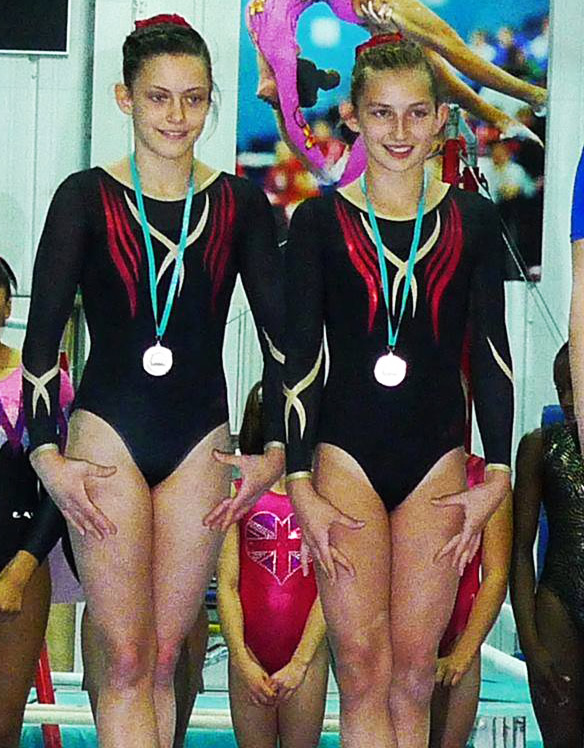 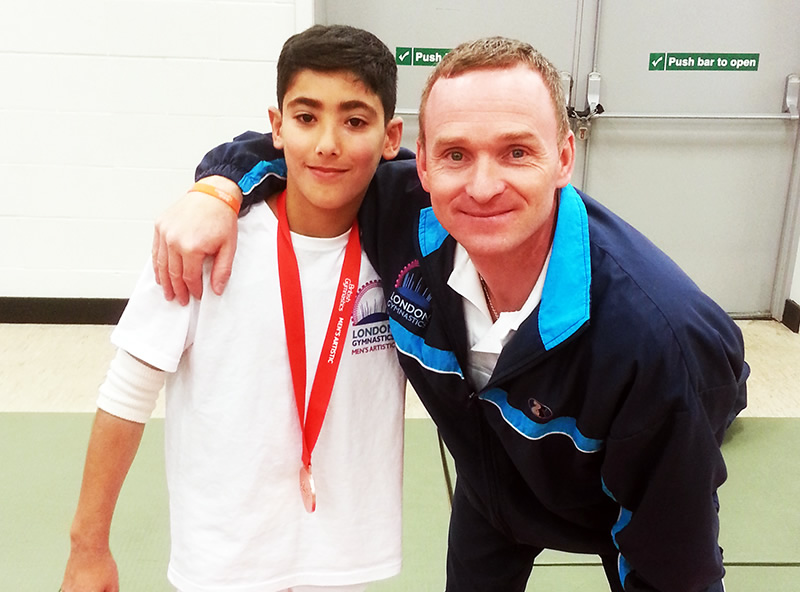 Lucy, Andrey, Tabitha and may 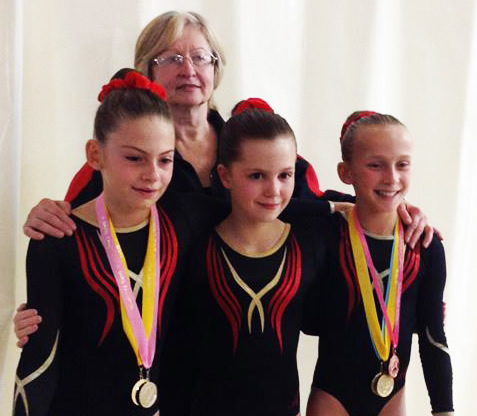 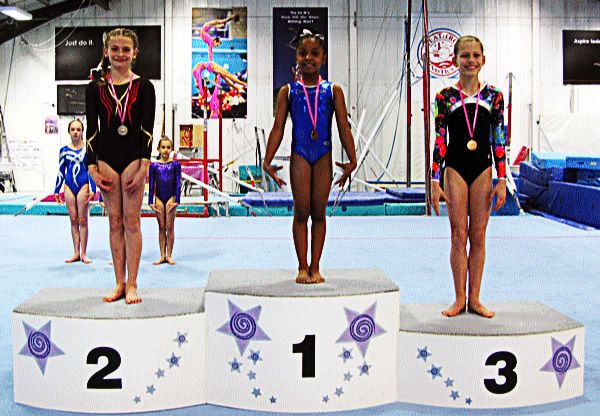 2014 was another good year for Avondale. Various competitions and Grades achieved excellent results.

Lottie Burridge passed, came 6th overall and got a ribbon.

VOLUNTARY IN & OUT OF AGE LEVEL 5 CHAMPIONSHIP OCTOBER 2014:

For any information about activities, our classes, the availability of places and our charges, please contact our Club Leader on: 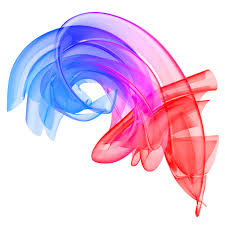